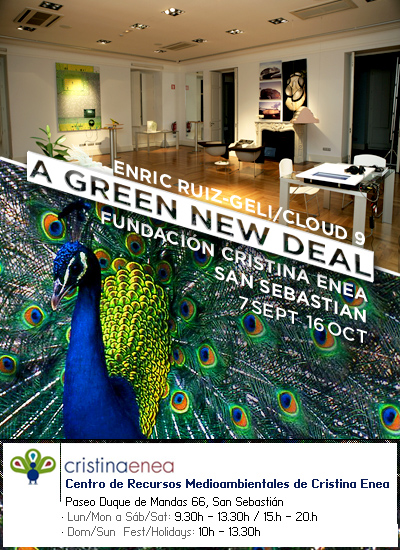 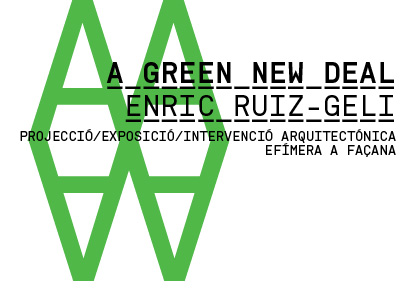 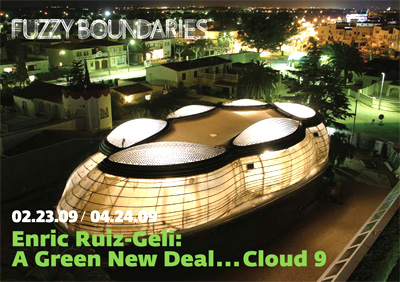 This exhibition explores the dynamic architecture and performance based work of Enric Ruiz-Geli and Cloud 9 from Barcelona. The work uses research and design projects to create added value through the use of CNC technologies that generate new patents expanding the boundaries in architecture.

Two months after the Brooklyn amusement park Astroland seemingly closed for good, plans for a new Coney Island were released Monday, as hopes are being raised about saving a piece of boardwalk history.

The Municipal Arts Society released its designs for a new Coney Island amusement park, which they say are based on input from amusement park experts, architects and the public.

With almost 4.000 million years of experience, life and planet organisms are an excelent way to imitate in our technology development. 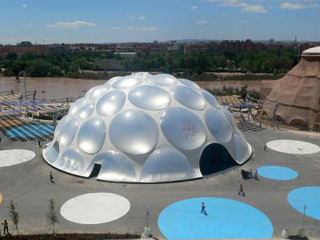 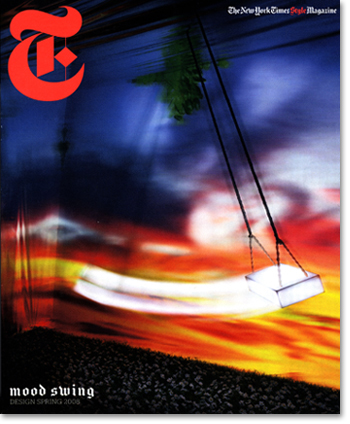 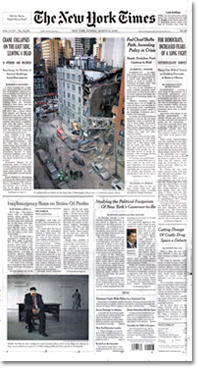 Dvd of the Acclaimed International Documentary Series about Residential Architecture.

Homes By Design is a collection of reports and ideas, a panorama of homes and gardens featuring some of the most extraordinary homes and architects from across Canada and around the World.